started a topic 2 months ago

Is conditional formatting limited only to line types?

I'm trying to utilize formulas to hide irrelevent information, i.e. if there are no taxes, display grand total, if there are, display taxes,

the line directly under it is set up if there are taxes, show grand total, if no taxes, print blank

I want grand total to be bold at all times. So if there are no taxes, i conditionally want taxortotallabel and the value next to it to be bold, if not to not be bold.

I tried to use: .if.calc->formattedtaxrate=0.then."BoldFont".else.""

This has mixed results, some objects simply don't appear at all.

Here is an example of a document with taxes involved

Grand total is bold, ohio tax rate with percent and the cost show as intended.

If I remove the taxes, (removing hte conditional font), it shows like this:

as expected, it replaces the tax line with grand total, but not in bold because theres nothing telling to to do so.

so now if i add a boldfont on the condition i want the text to appear.... it does this:

So I have tried a few varieties of making it work.

There was an old field that was used to come up with the tax percentage value as an independent object, i moved this off screen and use it in a text joined line to make a nice sentence. i've tried using that formula:

I've also tried to simplify it by removing the formula reference

None of these work.

It's interesting to point out that the formula is doing SOMETHING. If i reverse the logic on it, the text disappears in the other circumstance. So I don't think that the type of line i am trying to modifiy is the problem...

Not quite following here...

Are you aware you can only apply one conditional font to a field/label/formula at a time.

Let me try to clarify.

I have two rows I am working on,

Row one is formulated to either display the grand total w/ value or the taxes w/ value.

If the row is displaying taxes, i want it to be regular font

If the row is displaying grand total, i want it to be bold.

Row two is formulated to either be blank or be the grand total, based on if there were taxes.

If there were taxes, it prints the grand total w/ value

if there were no taxes, it prints blank.

Row two is just set for bold all the time, because it either prints the grand total in bold or is empty.

So if I have taxes, i want the taxes to print normal font on first line and grand total on the second

If i don't have taxes, I want the grand total in bold on the first line and nothing on the second.

I did have another idea to make it work, which would be to remake the formulas and stack them, so if one scenario is happening it would print the value and in the other it would print "", and then just bold the contents, so either one would print or the other. This would do the same thing, except be more difficult to maintain because there would be formulas stacked on top of each other.

I didn't realize that was an option.

That makes sense. I will investigate this.

Seems my comment responding to your secondary comment never appeared. I didn't realize that making different report footers and filtering them was an option. Sounds like a useful approach

So it seems with the variable footers the alignment doesnt really take right.

I have set up a report footer on its own which is just a separator line which I wanted to show right at the bottom of the doc items, then I originally had a second report footer with bottom align

I have now changed it to be a three footers for now, the separater line and then the two different footers based on if taxes are involved

These are both set with filters, and work fine, but bottom align isn't being honored. 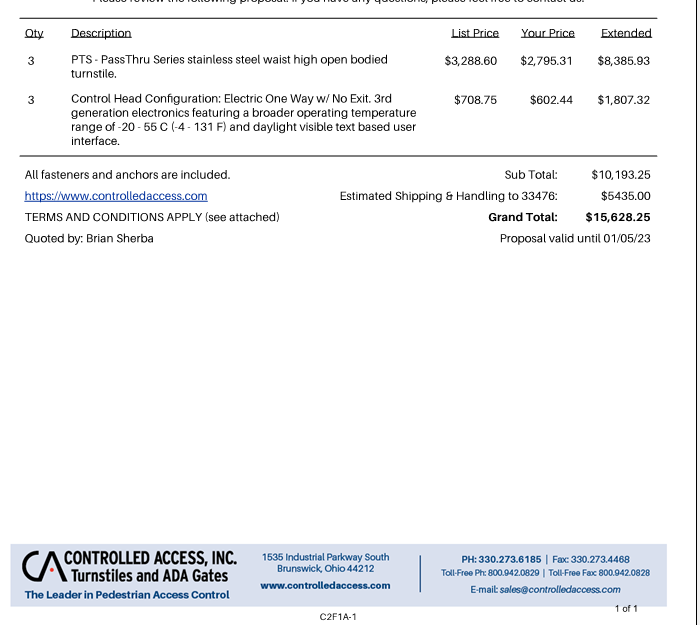 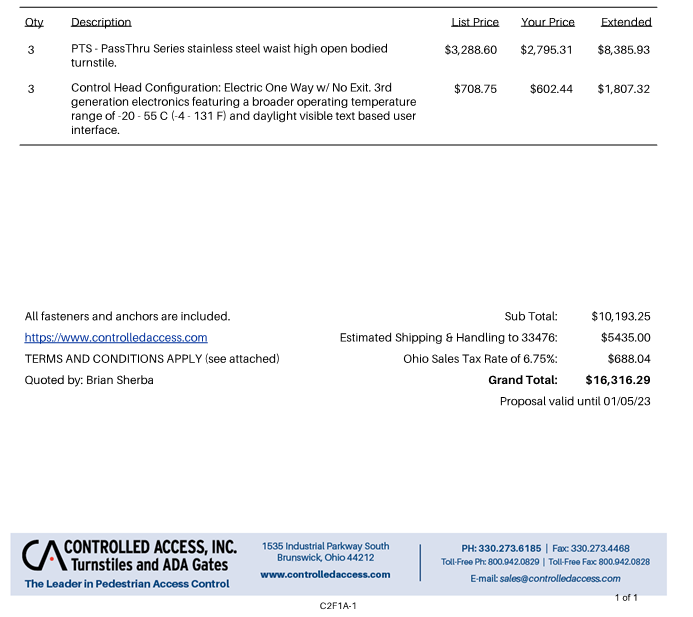 yet both sections have bottom align, and i also tried various remove space before and after configurations as well.

also these buttons are crooked lol

I guess I can try to delete the separater

Ah for the record the separater has nothing to do with it.

I'm afraid this is a lot to take in and the layout of the QW forum makes it incredibly tricky to digest what's going on.

I'm not even going to try and provide a response via the forum - it's just too hard for you to convey what I need to see (in a way I can digest) and for me then to reply to that. (Although I appreciate the effort you've gone to)

If you want a screenshare, let me know.

I have created my own solution so no worries.

Stack them on top of each other

then under it, i have bond font: